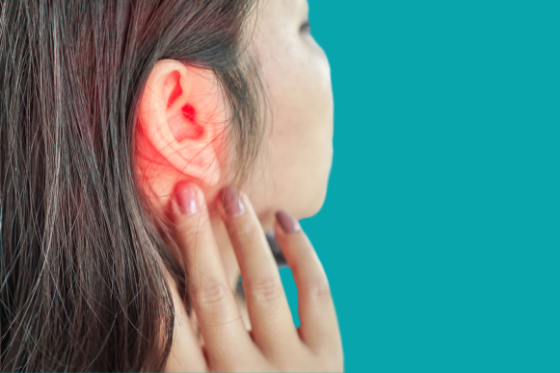 It’s completely normal to have a ringing in your ears every once in a while. If it goes away, that's just a transient sound. It’s only when that perception doesn’t go away (and there’s no sound that could be causing it) that it’s considered tinnitus.

Much like hearing loss, tinnitus affects millions of people worldwide.

According to an analysis of various studies, tinnitus in the United States affects anywhere from 8% to 25.3% of the US population (approximately 1 in 10 adults) with other nations having similar rates ranging between 4.6% to 30%.

This blog will explain what tinnitus is, its potential causes, the link between hearing loss and tinnitus, and conclude with various treatment options that are available.

Tinnitus is the perception of sound when there's nothing physically causing any noise.

Most describe it as a ringing sound but others have described it as a whooshing, buzzing, or roaring sound.

There is no known physiological cause for tinnitus and, as a result, no conclusive test for it.

For some people, tinnitus disrupts their daily lives, causing them to lose sleep or significant emotional turmoil as they can’t focus over the perception of the ringing noise.

Research does not know exactly what causes tinnitus but it's often related to noise-induced hearing loss. As there is no physiological evidence that causes tinnitus, other causes can range from ototoxic medications, head trauma, and some procedures done on the ears. Certain viruses can also cause temporary hearing loss which can be associated with tinnitus.

Overall, tinnitus is not by itself a symptom of something being seriously wrong. It is not a medical concern on it’s own though it is often connected with other issues with the hearing system. For some chronic sufferers, tinnitus can be so bothersome that it interferes with their ability to enjoy day-to-day activities.

Nevertheless, tinnitus can usually be resolved by treating the cause (ie. antibiotics for a virus or removing earwax) or using a hearing aid or masking device to assist in reducing the perception of the phantom sounds.

It’s only in very rare cases that tinnitus is the sign of something more serious going on and warrants an immediate visit to an audiologist or physician. This can be when the tinnitus only occurs on one side or presents as a heartbeat noise (a condition known as pulsatile tinnitus).

How are Tinnitus and Hearing Loss Related?

Research has shown that people with hearing loss due to long-term noise exposure are at a much higher risk for tinnitus.

Some people have debilitating tinnitus but no hearing loss. This is extremely rare and has often been seen among those with former military experience. In these cases, the best treatment is often wearing a masking device.

Tinnitus Maskers and Other Treatment Options

It’s true, there is no real “fix” but treatment has been shown to help. Vibe Hearing’s audiologist Annie Duchen TK says, "There are ways to make your day-to-day interactions much more comfortable which is a huge quality of life improvement."

Tinnitus therapy operates off of a similar principle of bringing other sounds into your environment. This helps you focus on other sounds rather than tinnitus. For instance, if your tinnitus is most bothersome at night, putting on music or a white noise app can help shift your focus.

According to the Mayo Clinic, you should visit a doctor right away if your tinnitus is coupled with:

If you’re interested in speaking to a hearing care professional about options for dealing with tinnitus, hearing loss, or both, get in touch with one of Vibe Hearing’s partners today.

Side Effects of Hearing Loss (Part 1): Hearing and Mental Health

The side effects of this, however, have been strongly linked to negative side... 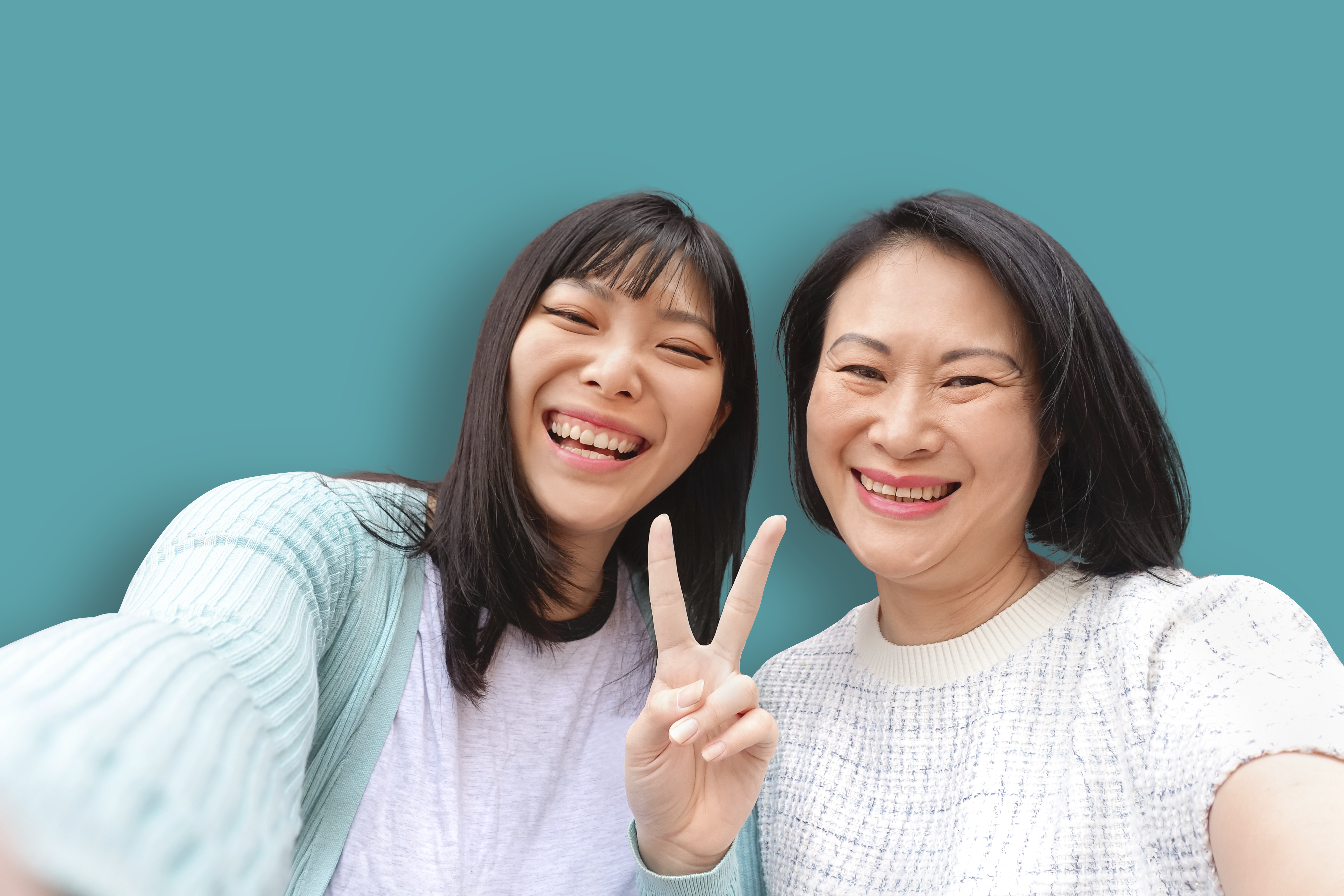 Side Effects of Hearing Loss (Part 2): Hearing and Physical Health

Last week, we learned about...