First started in 1997, this annual recognition runs from March 13 through April 15th.

This week, we’ll be talking about National Deaf History Month, what it recognizes, and sharing a few stories of some people whose lives demonstrate the power of perseverance in spite of any disabilities.

What is National Deaf History Month?

National Deaf History Month is a recognition and celebration of the history of deaf advocation and education.

It kicks off March 13, on the same day that Gallaudet University selected its first Deaf President in 1988, and runs through April 15th which marks the anniversary of the founding of the first public school for the deaf.

In 2006, the American Library Association partnered with NAD by helping promote and spread awareness of this recognition.

The reason the dates run across two different months is that this time period covers three major historical events in the history of deaf awareness and education.

“Each of these seminal events,” NAD noted in a 2012 statement, “Represents significant advancements for deaf and hard of hearing people in the United States.”

Stories from the Deaf, Deaf-blind, and Hard of Hearing Community

There are 432 million people in the world who are deaf or hard of hearing. Here are some stories of people who overcame their disabilities to change the world.

Beyond Deaf History Month, the National Association for the Deaf is focused on their core missions of equity in deaf education, advocacy for deaf seniors, as well as anti-racism within the within groups that serve deaf, deaf-blind, and hard of hearing communities

For more information about National Deaf History month and other ways to support the deaf, deaf-blind, and hard of hearing communities, visit the National Association of the Deaf website. 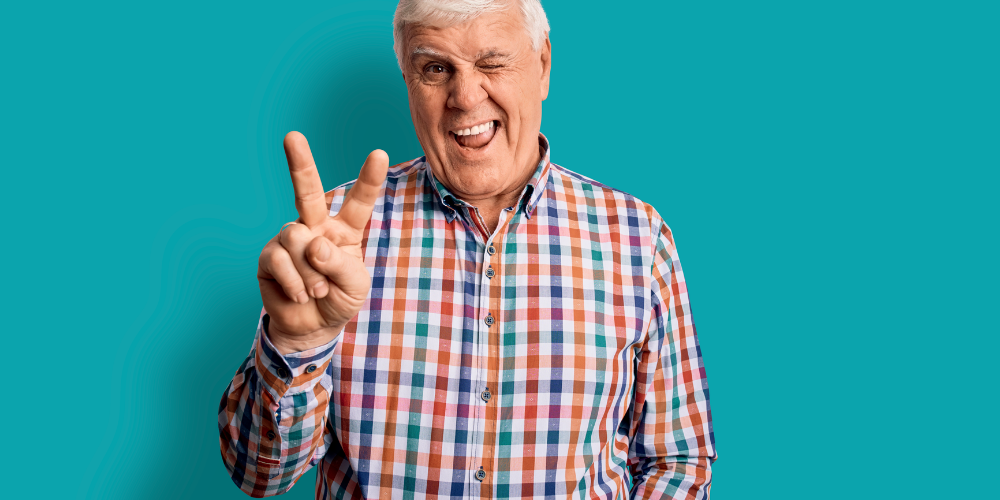 6 Reasons Not to Give Up on Your Hearing Aid

Getting the most out of them takes two things: time and patience.

If you’re frustrated with...

If there’s someone in your life that is dealing with hearing loss, it can be difficult to know how to start the conversation.

In most cases, you likely already can...