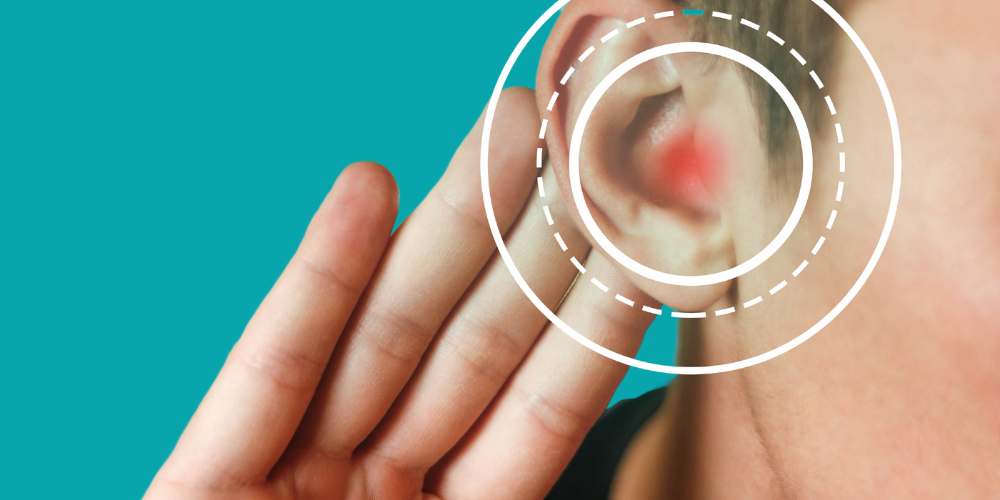 While the most common cause of hearing loss is exposure to loud noises, there are some diseases or disorders that can affect the hearing system.

This is by no means meant to replace talking to a medical professional. However, it can be helpful to be aware of which diseases can affect your hearing should you or someone you know be diagnosed with one of these issues. It’s all the more imperative that they monitor their hearing levels throughout their treatment.

Before we take a look, we want to remind you as always that if you’re experiencing any symptoms from the following list, please seek medical attention.

With that covered, let’s begin.

The American Diabetes Association reports that “more than 37 million people in the U.S. have diabetes, and an estimated 34.5 million have some type of hearing loss”. These aren’t mutually exclusive groups.

There is a crossover between these two statical groups where people are experiencing both hearing loss and diabetes.

Type II diabetes is characterized by having trouble managing glucose levels in the blood which can wreak havoc across all body systems including the ears. This is because of the damage done to the small blood vessels inside of the ear.

In fact, the ADA reports that the chances of developing hearing loss are at least 30% higher for those with type II diabetes.

Osteoporosis is an age-related bone thinning and bone loss that results in easy fractures even without any activity.

According to recent statistics from the International Osteoporosis Foundation, worldwide, 1 in 3 women over the age of 50 years and 1 in 5 men will experience osteoporotic fractures in their lifetime.

Otosclerosis is a condition that can almost be thought of as the opposite of osteoporosis. If osteoporosis is the thinning and easy breaking of bones, otosclerosis is a bone growth where there shouldn’t be one. It is thought to have a genetic component as it has a higher prevalence among white caucasians. Women are also at double the risk of men

Cholesteatoma refers to an abnormal growth inside the ear. In most cases, it’s present at birth but there are some reported cases of these growths occurring later in life.

Should you have a cholesteatoma, it is important to have it removed as these growths contain bacteria that can get easily infected.

Treatment includes surgery to remove the offending growth and the patient usually recovers their full hearing.

Autoimmune Diseases of the Inner Ear

Autoimmune Diseases of the Inner Ear (ADIE) is a rare disease which, according to BMC, occurs in less than one percent of the 28 million Americans with a hearing loss (or 1 in 280,000 people).

ADIE, like most autoimmune diseases, is where the immune system starts to target healthy body tissues instead of attacking viruses or foreign bacteria. There are a variety of causes of autoimmune disorders including having another autoimmune disorder already, family history, toxins, or some medications.

Treatment for ADIE is usually a course of steroids to reduce inflammation. Hearing aids may be required if there was any long-term damage done to the cilia.

As you can see from a lot of the diseases and disorders on this list, most of the hearing loss caused by these disorders and diseases is just happenstance. They do not actually target the hearing, rather, it’s an issue with an entire bodily system (eg. circulatory system or bones throughout the body). 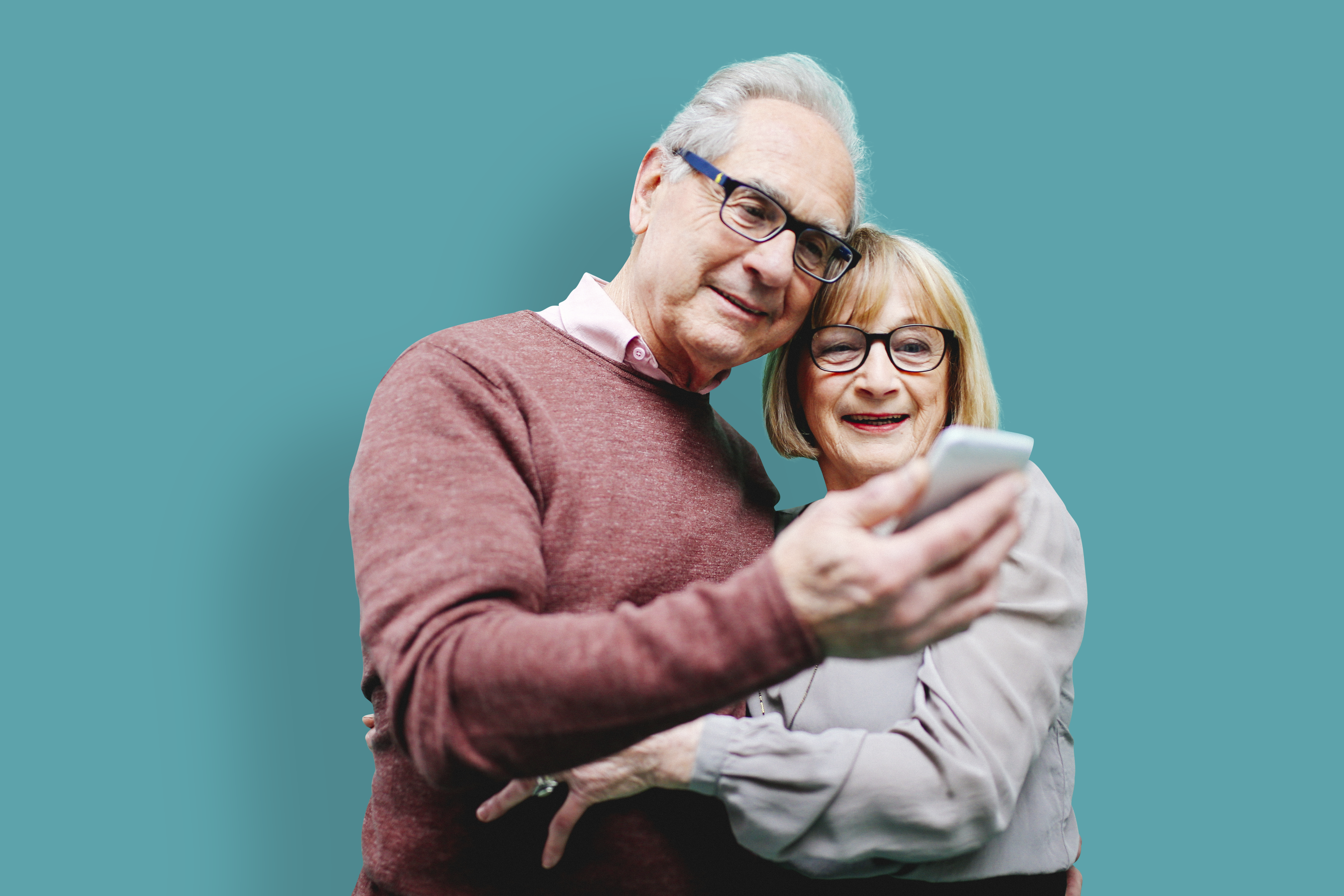 How to Tell if You Have Hearing Loss

Hearing allows us to gather information about the environment around us.

Any sensation of losing part of this important sense is scary, as we can feel cut off from the... 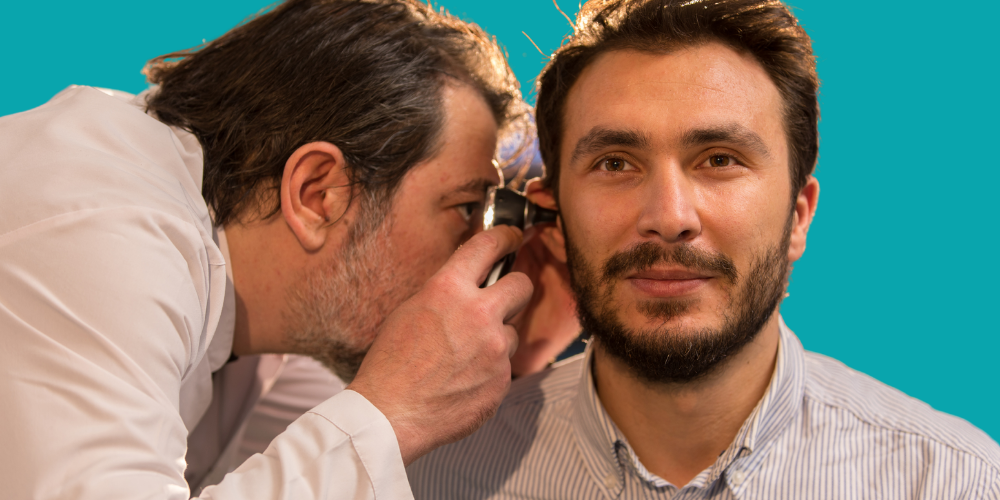 Do You Need an Audiologist or ENT? The Difference Between Various Hearing Care Professionals

Whether you’re just beginning your hearing care journey or are somewhere along the road, there are many different people you might have met or have yet to meet.