Hearing loss and balance issues are both scary issues to have.

They can leave you feeling disconnected from the world around us and make simple, daily tasks several times more difficult.

Can one issue cause the other? In short, no. At least not directly.

For a longer explanation and exploration of the link between these two issues, read on to learn more about what causes both hearing loss and balance issues, we’ll dive into how the inner ear works and what can cause hearing loss or balance disorders.

The reason many think that hearing loss can cause balance issues (or the opposite) is that the mechanisms responsible for managing both our body’s sense of balance and hearing are housed in the same part of the ear.

There are two major parts of the inner ear: the cochlea which represents the hearing part, and the semicircular canals which manage our sense of balance. 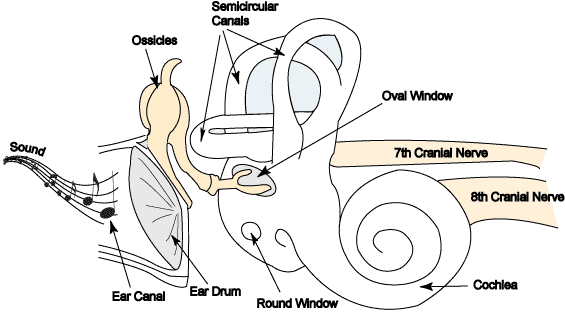 Despite being located in the same part of the ear, they operate separately.

The cochlea (the conch shaped part) is filled with tiny hairs called cilia. When sound presses against the eardrum, it passes the vibrations through the ossicles which then pass through the fluid in the cochlea. The motion of the fluid moves the cilia which pass electronic signals onto the brain, which works to understand those signals as the speech and language we use to communicate

Meanwhile, the semicircular canals are also filled with fluid. As your head moves, the motion of the fluid is detected and passes these signals on to the brain which then uses this information to adjust how you’re holding your body to balance.

Since the functions for hearing and balance are located in different parts of the inner ear, hearing loss and balance disorders are not linked in such a way that a problem in one area necessarily causes a problem in the other.

In most cases, sensorineural hearing loss is caused by damage to the cilia inside the cochlea while common balance issues like benign paroxysmal positional vertigo (BPPV) are caused by issues in the semicircular canals.

It’s very possible to have hearing problems and no balance issues and vice versa.

If hearing loss could cause balance issues, those numbers would be much closer.

Can Something Cause Hearing Loss and Balance Issues?

While one doesn’t cause the other, there are certain conditions that can cause both hearing loss and balance issues.

Head trauma, for one, can affect both parts of the inner ear which would, in turn, affect both the cochlea and the semicircular canals.

Medications can also affect both systems. If you are concerned that any medications that you are on may be ototoxic (dangerous to hearing), you should talk to your physician about it.

There are also certain chronic diseases that can affect both systems such as Meniere's disease.

The causes of Meniere's disease include fluid trapped in the ear, viral infection, or an abnormal immune response from the body. However, “Because no single cause has been identified” notes the Mayo Clinic, “it's likely that Meniere's disease results from a combination of factors.”

Keeping on top of your ear health is important—if you suspect you’re suffering from hearing loss or balance issues, talk to an audiologist or ENT physician today. Both are able to help with evaluating disorders of both hearing and balance.

As Vibe Hearing audiologist Annie Duchen, AuD, CCC-A observed, “if someone is having repeated balance issues, there may be value to having hearing tested. Hearing test data can contribute as a piece of the diagnostic puzzle to help figure out what's going on for a patient.”

If you take one thing away from reading this, remember:

Just because you’re dealing with balance issues doesn’t automatically mean that you will have hearing loss eventually or vice versa. 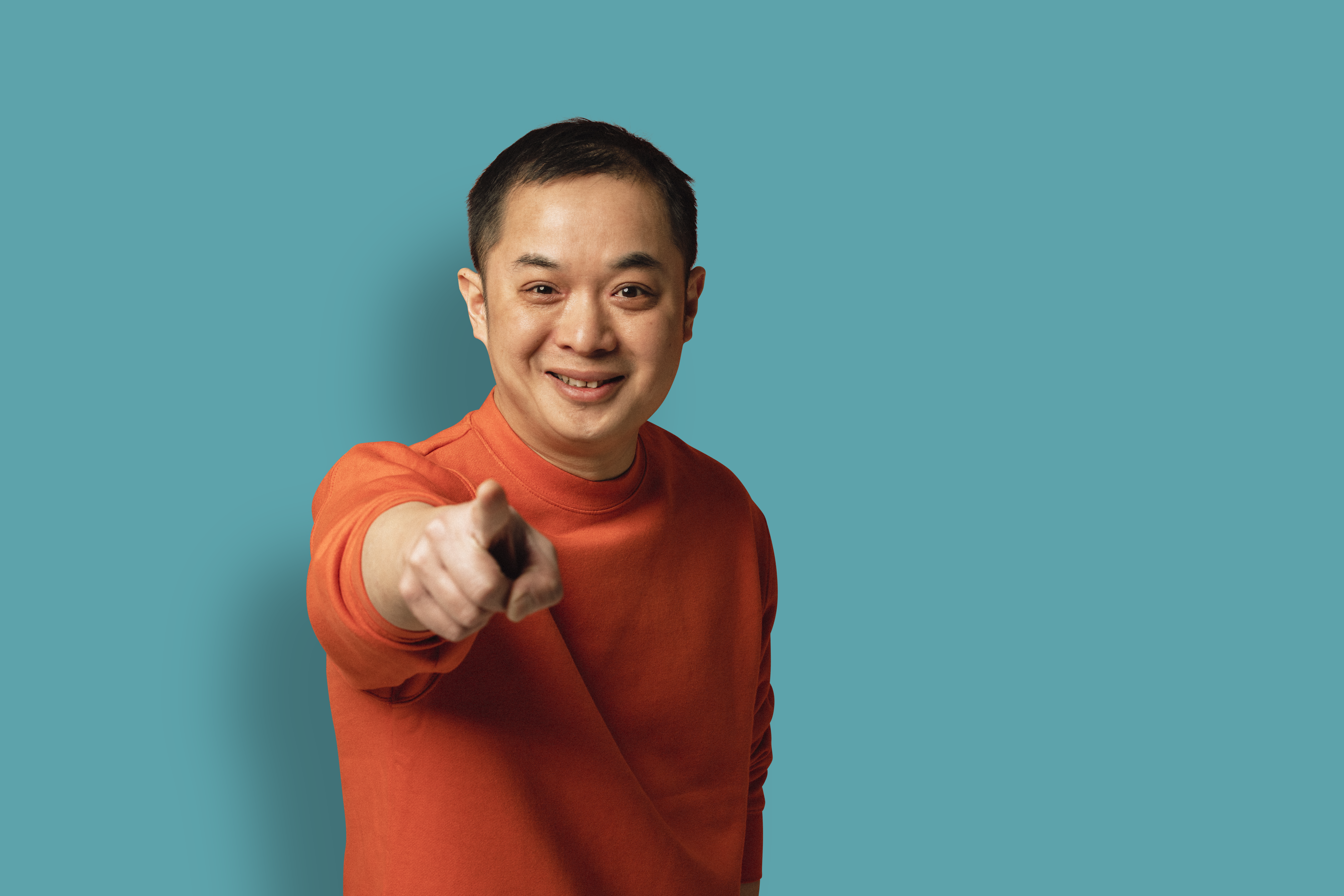 “Loneliness,” according to a study at UCSF, “can be especially debilitating to older adults and may predict serious health problems and even death.” 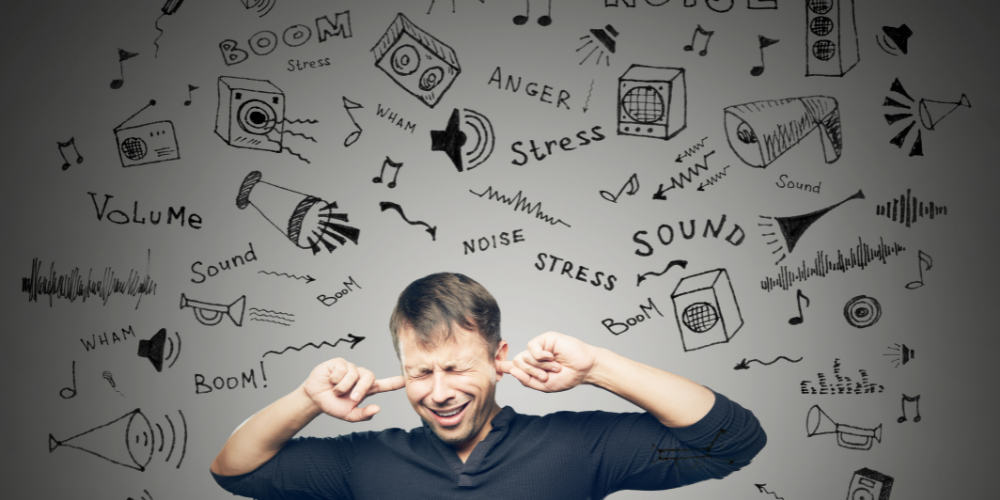 Noise-Induced Hearing Loss - What Is It?

According to statistics from the National Institute on Deafness and Other Communication Disorders (NIDCD), noise-induced hearing loss is among the most common causes of...